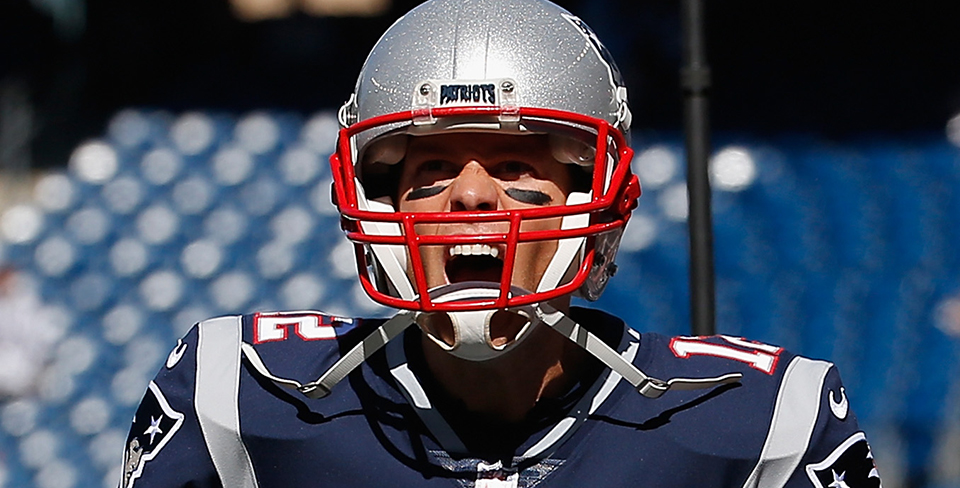 Kansas City returns to defend its Super Bowl 54 title while Tom Brady is back after a one-year hiatus and sporting a Tampa Bay jersey, after going nine times as a Patriot.
The line opened at 3 points for the ‘road’ team, as this became the first Super Bowl with a home team. Still, the Chiefs were favored by 3 points with a total at 56.5 points.

How KC got here

Kansas City went 14-2, losing a meaningless final game, but failing to cover point spreads in the second half of the season. They relied, as usual, on an explosive offense spearheaded by QB Patrick Mahomes, the defending Super Bowl MVP. However, the defense was also improved and stymied opponents even when the offense sputtered.
Huge seasons from Travis Kelce and Tyreek Hill saw big plays galore and TDs galore for both. The running game was excellent and speedster Mecole Hardman chipped in with long TDs and more explosiveness.
They defeated Buffalo in the AFC title game, their first cover in nearly three months. Now they just have to cover a field goal to reward bettors in Super Bowl 55.

How TB got here

It was a bold move to bring in 43-year-old Tom Brady, but it worked. Tampa’s defense remained stout while its offense sparkled with a game plan to take shots down the field.
After upsetting the New Orleans Saints in the NFC divisional round, they pulled the same trick in Green Bay to advance to Super Bowl 55. Watch for Brady to heave long balls and this could be a game where long TD props pay off in a big way.
Check out the receiving and passing yard props, as books have posted hundreds of Super Bowl 55 prop bets.