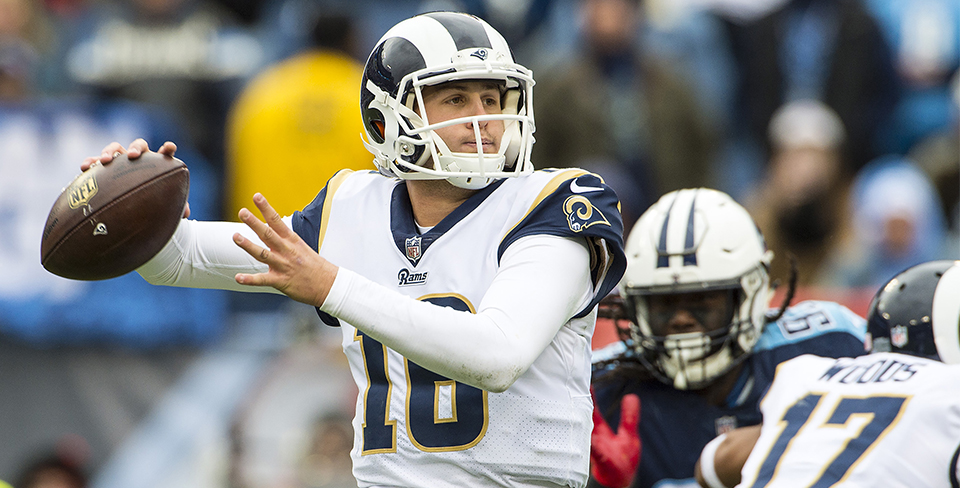 Heading into Week 2 of the NFL preseason the New England Patriots continue to hold the oddsmaker’s eye as the favorite on the Super Bowl 53 futures odds.

Who Are The Favorites In The Super Bowl 53 Futures Odds?

The Patriots currently sit atop the Super Bowl 53 futures odds at +650. That’s exactly where they were a month ago, so nothing has changed since the kickoff of the preseason. New England remains Tom Brady and Bill Belichick’s team and they’ll go as far as those two legends can take them.
Brady’s supporting cast is an interesting bunch this season once you get past his obvious No. 1 target, Rob Gronkowski. Julian Edelman returns from a knee injury that forced him to miss all of last season, but he’ll miss the first four games this season as well due to suspension. After that the receiving corps is question marks with Chris Hogan, Kenny Britt and the recently signed Eric Decker.

Who Comes Next In The Super Bowl 53 Futures Odds?

Following the Patriots on the Super Bowl 53 futures odds is a new challenger, the Los Angeles Rams, at +850. They’re up from +1000, where they started the preseason last week. The Rams went wild in the offseason, bringing in Brandin Cooks and Ndamukong Suh, but one big piece – reigning Defensive Player of the Year Aaron Donald – remains unaccounted for. Donald continues to sit out due to a contract dispute that reportedly isn’t anywhere close to being settled. If that carries over into the regular season, what will that mean for the Rams’ defense and their odds on the futures and on a weekly basis?
Rounding out the top five on the oddsboard to win Super Bowl 53 are the Philadelphia Eagles and Pittsburgh Steelers, both at +1000, and the Green Bay Packers at +1100.

Why Did The Eagles Drop In The Super Bowl 53 Future Odds?

The Eagles have seen their odds drop, after beginning the preseason at +850. Some bad news regarding Alshon Jeffery and Carson Wentz may have something to do with that. Reports out of Eagles camp are saying that Jeffery may start the season on the PUP list. This would cost him the first six games of the season. Also this week out of nowhere came news that Wentz may not be ready to go in Week 1. He is still recovering from a knee injury that sidelined him late last season. If you bet on Super Bowl odds and are thinking about the Eagles, this is worrying.
The Steelers continue to be led by their three-headed monster on offense – Ben Roethlisberger, Le’Veon Bell and Antonio Brown. Despite arguably having the top running back and wide receiver in the league, Pittsburgh ranked eighth in the league in points per game last season.
The Packers, in case you forgot, live and die by Aaron Rodgers. In 17 games without Rodgers over the last five seasons, the Packers are 6-10-1 straight up. It’s quite simple. If Rodgers is healthy, the Packers are Super Bowl contenders. If he’s not, they’re likely not even a playoff team.

What Value Can Be Found In The Super Bowl 53 Futures Odds?

If you’re searching for value on the Super Bowl futures, your best bets right now might be the Minnesota Vikings at +1200 and the Jacksonville Jaguars at +1800. Both reached their respective conference championships last season. Minnesota looks to be even better after adding Kirk Cousins and getting Dalvin Cook back from injury. The Jaguars surprised a lot of people last year behind a ferocious defense. Can they keep it up and make those +1800 odds profitable?