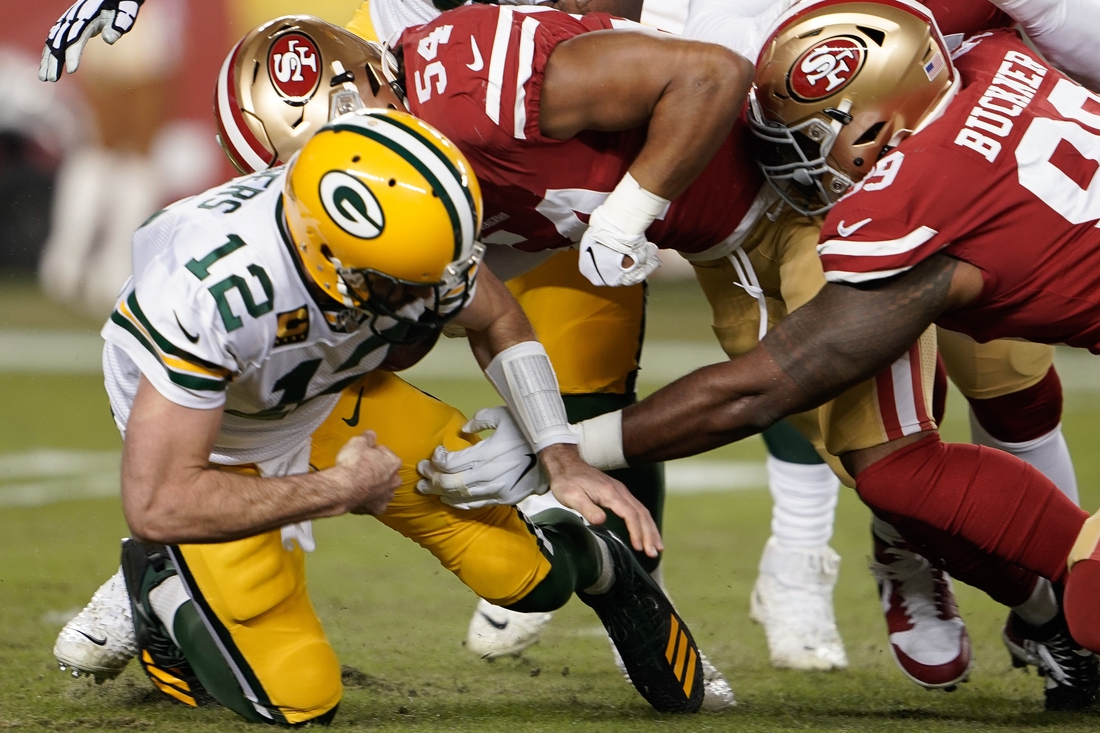 With eight teams left in the NFL playoffs with a shot at winning the Super Bowl, the Green Bay Packers sit atop the Super Bowl futures odds as the favorite.

The Packers head into the Divisional Round of the playoffs at +370, up slightly from the +380 odds they were getting a week ago. As the top seed in the NFC Green Bay received a bye through the Wild Card round last week. Their playoff journey begins this week at home against the San Francisco 49ers as a 6-point favorite. The Packers beat the 49ers earlier this season 30-28 as a 3-point road underdog.

Following the Packers on the Super Bowl odds are the Kansas City Chiefs at +400 and the Buffalo Bills at +500. One of them will bow out in the Divisional Round since the Chiefs and Bills are playing each other. There’s some recent history to go off in that matchup. Earlier this season Buffalo upset Kansas City 38-20 as a 3-point underdog. In last year’s AFC Championship Game the Chiefs defeated the Bills 38-24 as a 3-point favorite. Whoever survives this matchup will be the team to beat in the AFC.